TEA is the second most popular beverage in the world. Only water is rated higher in world consumption than tea. It is estimated that somewhere between 18 and 20 billion 6 oz. cups of tea are drunk daily on our planet. An extension of numbers would indicate that the United States only imports enough tea annually to keep world usage rates going for 2 days.

Plant Grow: Tea grows mainly between the tropic of Cancer and Capricorn, requiring up to 1000-1250mm of rain per year, as well as a temperature ideally between 10 to 30 degrees centigrade. It will grow from sea level up to 2400 metres. The tea garden (tea estate) is where the flavour potential of the tea will be generated, and so great care and attention is taken to insure that the best possible growing conditions are created. This means in some cases planting trees to generate shade, or planting wind breaks, to prevent damage from strong winds, particularly on the plains of Assam. Plants are placed in rows some approximately one metre apart.

The objective of withering is to reduce the moisture in the t ealeaf by up to 70% (varies from region to region). Tea is laid out on a wire mesh in troughs. Air is then passed through the tea removing the moisture in a uniform way. This process takes around 12 to 17 hours. At the end of this time the leaf is limp and pliable and so will roll well.

White Tea
White tea is nothing more than the leaves of the camellia sinensis that have been processed a certain way. It is the least common of the four types of teas (white, green , oolong , and black ).

White teas are the least processed of any tea and therefore taste the most like fresh leaves or grass. They also have the lowest amount of caffeine and most likely have the highest antioxidant properties.

Processing and grading are exhaustive, and vitally important to teas manufacture. The teas are not necessarily ready to be packaged and sold, and this is where the skills of the tea blender enter the picture. At Twinings’ Head Office in England, our expert blenders select teas from thousands of different tea estates and yet still arrive at the exact flavour for a particular blend. No two batches of tea are ever alike, even if they come from the same garden, which makes the art of blending extremely complex.

Tea is the second most consumed beverage after water. But unlike water tea is rich in antioxidant compounds called flavonoids which is said to constitute 35% of the weight of tea (Health news line from Tea Counsil of CANADA). Research has confirmed that flavonoids are potential antioxidants that have biological activities and may be responsible for many of the health benefits of tea. Tea contains no addictives. It has been chosen as a drink which is most calming and refreshing according to healthy drink survey conducted in Britain and sponsored by the UK Tea Council.
What are Antioxidants?

Antioxidants are nutrients found naturally in the body as well as in plants such as fruits & vegetables. Tea contains high quantities of antioxidants, however the better quality the tea and the fresher the leaves the higher concentrations will be.

Read more: What are Antioxidants?

Flavonoids are a class of water-soluble plant pigments and it is the catechin called Epigallocatechin-3-gallate (EGCG) in Green Tea that is particularly beneficial. EGCG contains 3 phenol rings and therefore has very strong antioxidant properties.

EGCG is the main active component in Green Tea leaves. Black Tea leaves also contain EGCG but in much lower quantities. Studies have shown that Green Tea has 5 times the EGCG content of regular tea. This is because Black Tea leaves are fermented, during which many of the catechins are oxidized to darker coloured molecules (theaflavin and thearubigen).

As cells function normally in the body, they produce damaged molecules — called free radicals. These free radicals are highly unstable and steal components from other cellular molecules, such as fat, protein, or DNA, thereby spreading the damage.

Can green tea prevent cancer?
The majority of current research is focussed around cancer as it is thought that the antioxidant components of tea, and in particular Green Tea, can help to prevent cancer by combating the dangerous free radicals and inhibiting uncontrolled cell growth, due to it’s high Antioxidant levels.

It is believed that free radicals are the cause of heart disease, some kinds of cancer and increase the risk of strokes. We all take in fats and occasionally treat ourselves with the odd high cholesterol treat, they are a part of life. In order to remain healthy we must manage our levels. Green Tea acts to reduce cholesterol levels and regular consumption is therefore recommended. 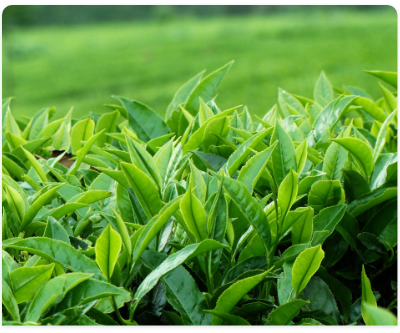 White tea is nothing more than the leaves of the camellia sinensis that have been processed a certai... 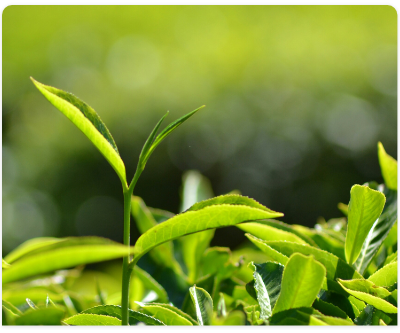 Oolong tea is nothing more than the leaves of the camellia sinensis that have been processed a certa... 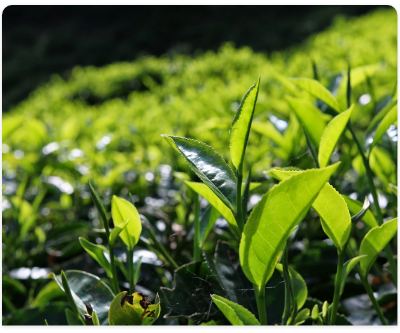 Black tea is nothing more than the leaves of the camellia sinensis that have been processed a certai... 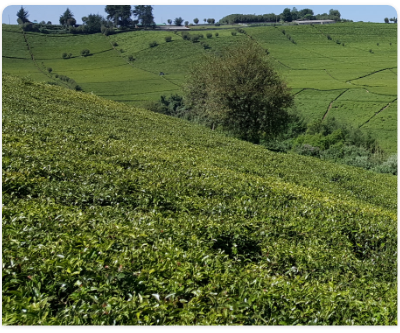 Green tea is nothing more than the leaves of the camellia sinensis that have been processed a certai...